A Conversation with Library of Congress Librarian Dr. Carla Hayden 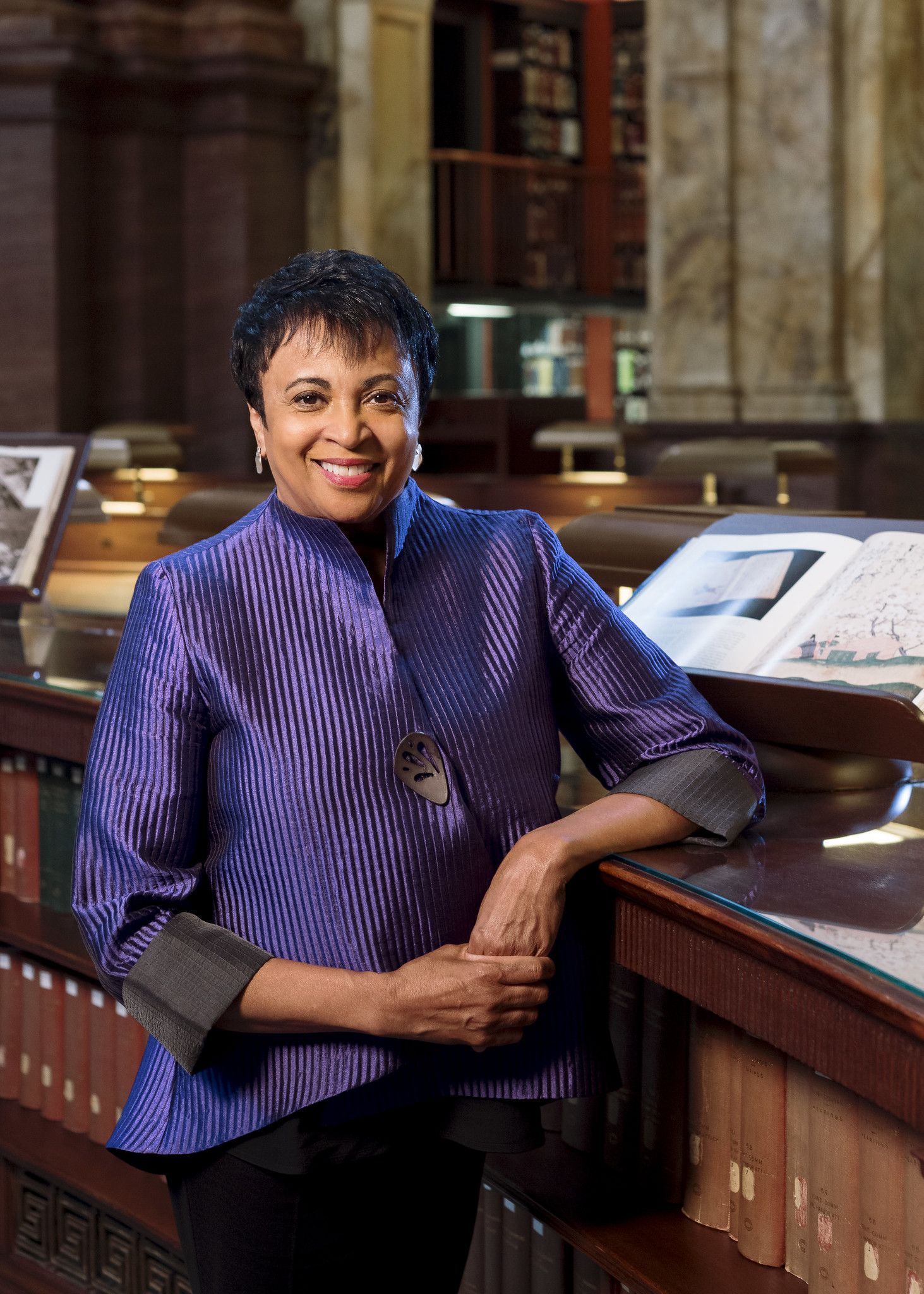 About the Speaker
Dr. Carla Hayden was sworn in as the 14th Librarian of Congress on
September 14, 2016. Hayden, the first woman and the first African
American to lead the national library, was nominated to the position
by President Barack Obama on February 24, 2016, and her nomination was
confirmed by the U.S. Senate on July 13.

Prior to her latest post she served, since 1993, as CEO of the Enoch
Pratt Free Library in Baltimore, Maryland. Hayden was nominated by
President Obama to be a member of the National Museum and Library
Services Board in January 2010 and was confirmed to that post by the
Senate in June 2010. Prior to joining the Pratt Library, Hayden was
deputy commissioner and chief librarian of the Chicago Public Library
from 1991 to 1993. She was an assistant professor for Library and
Information Science at the University of Pittsburgh from 1987 to 1991.
Hayden was library services coordinator for the Museum of Science and
Industry in Chicago from 1982 to 1987. She began her career with the
Chicago Public Library as the young adult services coordinator from
1979 to 1982 and as a library associate and children’s librarian from
1973 to 1979.

Hayden was president of the American Library Association from 2003 to
2004. In 1995, she was the first African American to receive Library
Journal’s Librarian of the Year Award in recognition of her outreach
services at the Pratt Library, which included an after-school center
for Baltimore teens offering homework assistance and college and
career counseling. Hayden received a B.A. from Roosevelt University
and an M.A. and Ph.D. from the Graduate Library School of the
University of Chicago.
Follow Dr. Carla Hayden on Twitter

This event is part of CCC's 10 year anniversary celebration. Check our CCC's anniversary page for a complete listing of programs and activities. 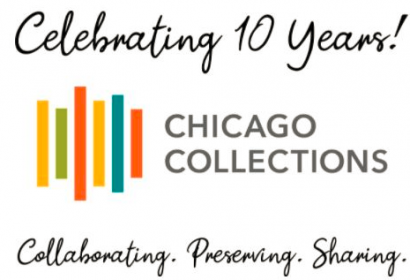 A Discussion with Chicago's New Directors