The Grove National Historic Landmark, located in Glenview, is as rich in flora and fauna as it is in history. Once home to Illinois’ pioneering naturalist, Robert Kennicott, The Grove is 150 acres of ecologically diverse prairie grove land, and includes the 1856 Kennicott House and the 1929 Redfield Estate. The Kennicott Archives collection includes over 28,000 pages of original letters and documents, over 5,000 photographs, and hundreds of artifacts related to the Kennicott, Redfield, and Peattie family history from the early 19th century through today. 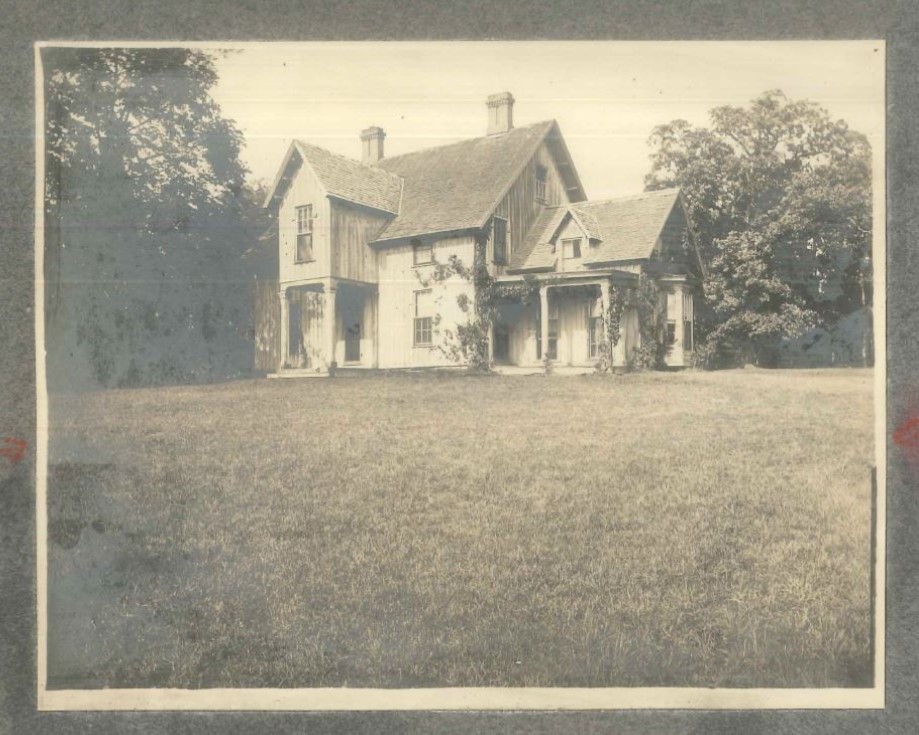 The Grove National Historic Landmark was the home of doctor, horticulturist, and educator, Dr. John Kennicott, who brought his family from New Orleans to settle on the land in 1836. It was here that his son, Robert Kennicott, developed a deep love of nature. Beginning in the 1850s, he lived and worked at the Smithsonian Institution in Washington, D.C., mentored by Dr. Spencer Fullerton Baird, and became a prominent naturalist and explorer. While at the Smithsonian, he cataloged many of the specimens he collected on his various expeditions. He cofounded the Chicago Academy of Sciences in 1857 and explored Russian America, which led to the purchase of Alaska in 1867.

Because of The Grove’s rich history, it was designated a National Historic Landmark by the U.S. Department of the Interior in 1976. It is on the National Registry of Historic Places, is a designated Illinois Nature Preserve, and is a partner with the U.S. Fish and Wildlife Service and Chicago Wilderness.

Acquired by the Glenview Park District in 1974, several significant improvements have been made to enhance The Grove’s ability to tell the story of its human and natural history. Some examples include the restoration of the 1856 Kennicott House in 1983, the recreation of the historic Grove Schoolhouse in 1987, construction of the Interpretive Center in 1989 and its renovation in 2019, and construction of a replica Potawatomi Longhouse in 1997. The Kennicott Archives Building was completed in 2005, and expanded in 2014, to house The Grove’s vast collection of original Kennicott pieces in a modern building designed to welcome both researchers and genealogists interested in pursuing Kennicott history. 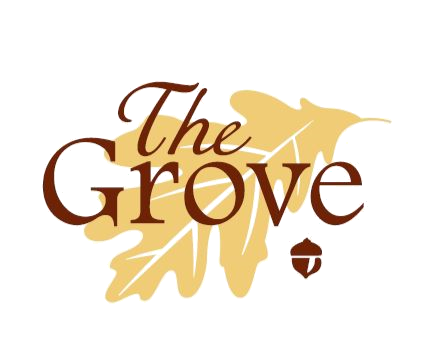