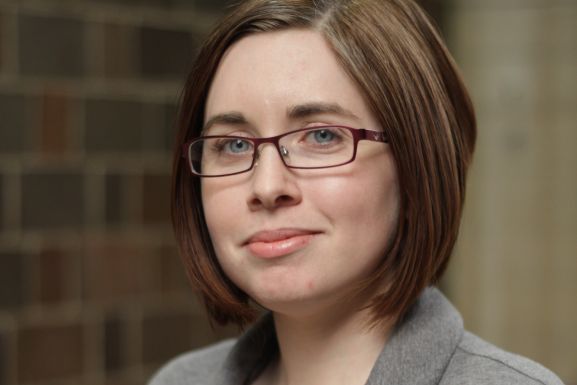 By Aria Eckersley Kate Flynn was appointed Chicago Collections Consortium (CCC) portal manager on January 1. She will oversee the development and launch of the CCC Chicago Portal.Kate will manage the implementation of the Portal, alongside UIC developers and the CCC Chicago Portal Committee. Read More >

One of the highlights of the Code4Lib annual meeting is the “lightning talk” round: a fast-paced talk on a topic of the presenter’s choosing. Read More >

Jaclyn Grahl joined the Chicago Collections Consortium on July 1, 2013, as the organization's Executive Director.Jaclyn comes to the CCC with over 12 years of experience in the nonprofit sector. Read More >